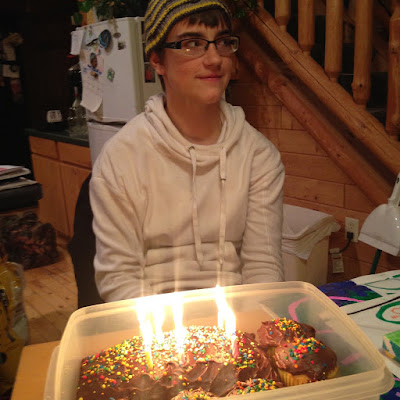 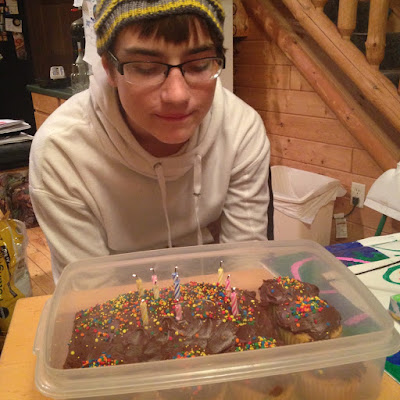 ... with no boy friends in the near future!  WHEW! 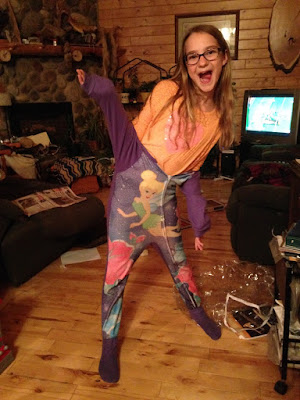 Her sister isn't far behind her either.....

... check out this gem we found while cleaning out a dresser drawer! 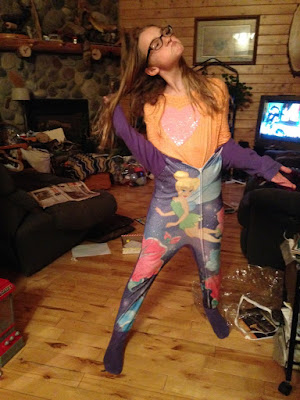 Fitting in some quilting 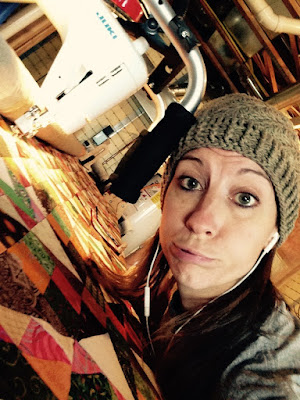 I haven't been putting anywhere near the quilting time in that I used to, and I'm honestly okay with that.  Other life events have simply claimed the spotlight lately.

However, this past month, I've needed to hone in on the quilting.  Getting caught up with the Celtic Solstice, which has been hogging the quilting frame for the past few months, is one of my top priorities during my time off for Thanksgiving/Hunting break.  The frame is needed!

Our school's band raffles off a quilt every year for the February Cabaret show.  This year, the lady who typically makes a quilt for the raffle decided not to.  Having offered my services in the past, I was asked if I'd be willing and have enough time to offer up a creation. 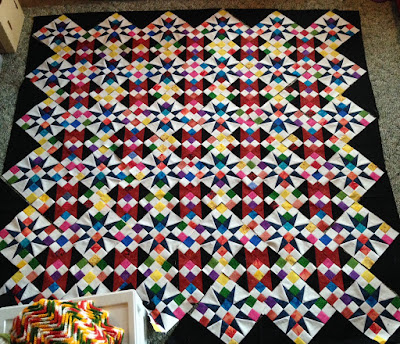 Hitting the quilting room with some fresh inspiration (and a deadline!) caused me to reclaim the vigor of this craft again!  I was truly quite surprised at how quickly the initial portion of the top came together.  Having an entire Saturday to devote to cutting, pressing and piecing certainly helped! 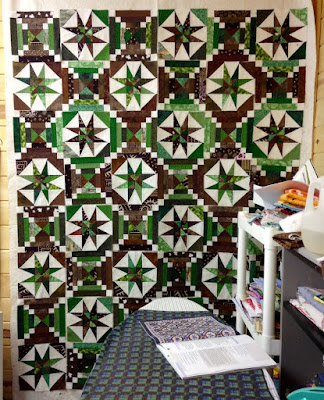 Of course, in good ol' Bonnie fashion, I leader-ender'ed my Smith Mountain Morning-greens, and both top centers are nearing their finish.  Maybe I'll offer up both quilt tops to the Band and let them decide which to raffle... 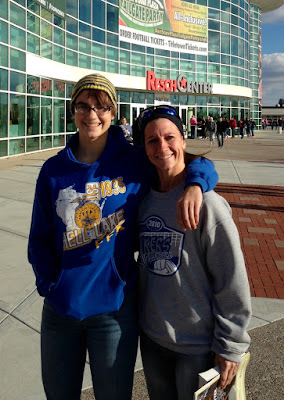 Volleyball season came and went during my time away from blog land.  Cassie completed her Freshman year as a starter on the JV squad; I thoroughly enjoyed watching her on the court!   I dare say she loves this sport as much as I do.  And... for the fifth year in a row, we travelled over to Green Bay's Resch Center to watch the State Volleyball games. 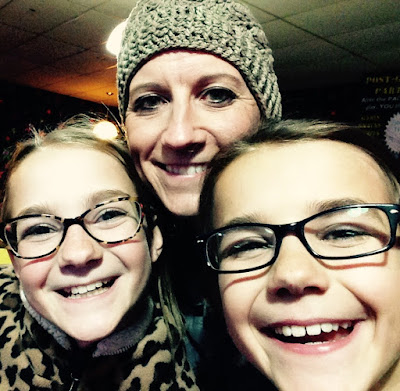 The other two were often tag-alongs during the vball season without too many of their "own things" taking the lime light.  However, we try to fit in time when we can.   Besides, with the basketball season looming ahead for the next few months, I predict life's schedule becoming even more hectic as ALL THREE of the goofballs are interested in playing BB.  Yay us!
Posted by Amy at 7:51 AM 6 comments: