Yes, we are a week into 2014 already, but I am first getting around to organizing and posting my 2013 finishes.
It was a quiet year;  even my blog postings are the fewest I've had since I began blogging.
I have a theory, though.....
I hit record numbers in my Running 2013!  Therefore, something hadta give, right??
Finished in 2013
{{A far cry from my goal of 20}} 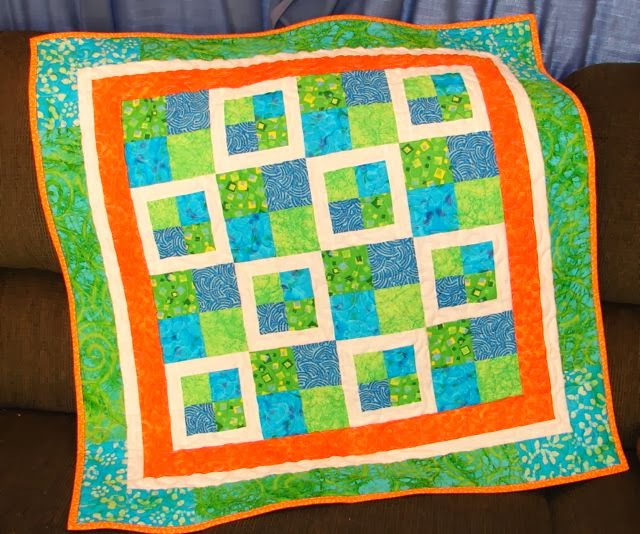 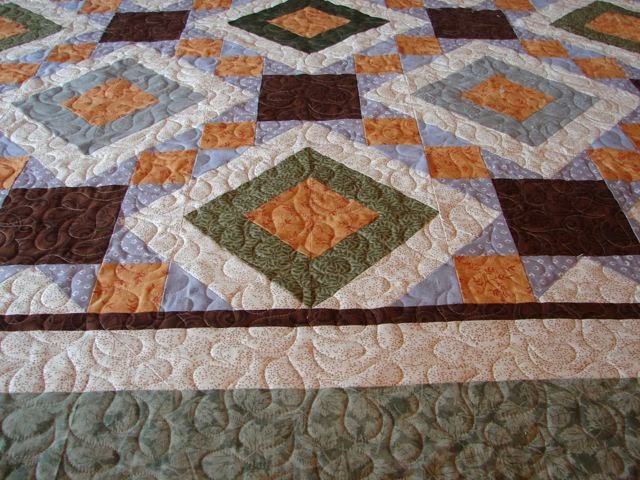 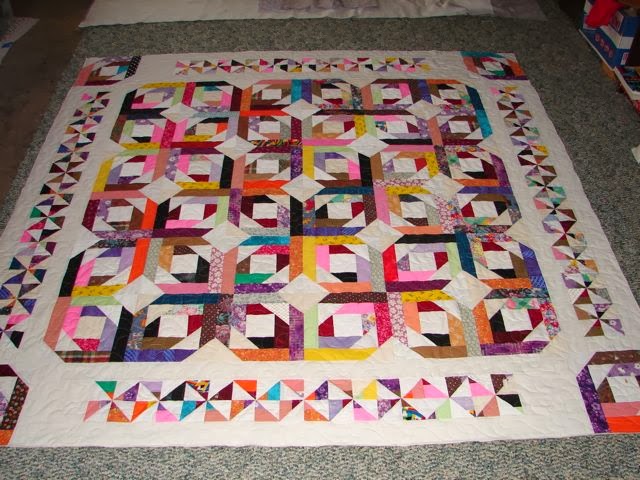 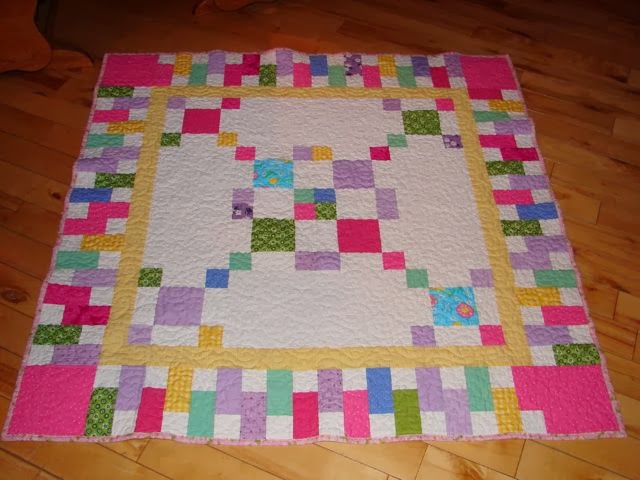 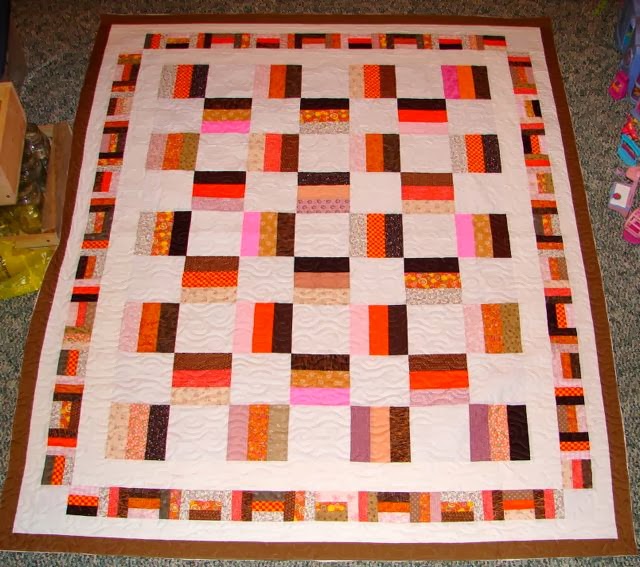 However, I did add a new hobby to my crafting list:  Crochet 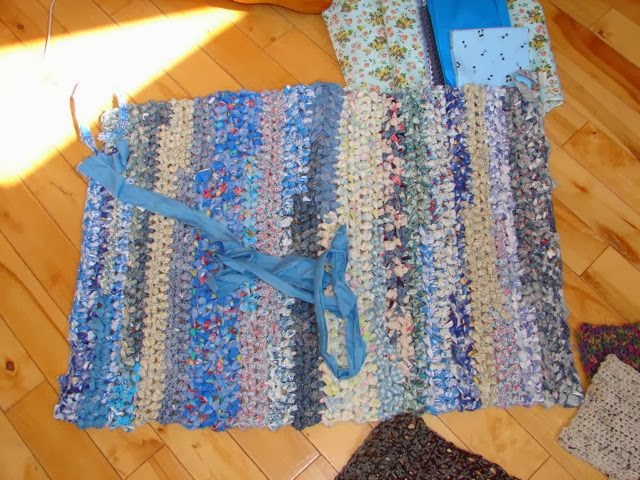 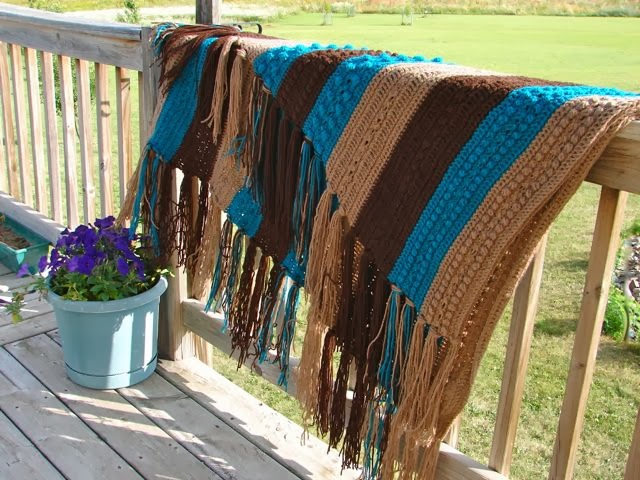 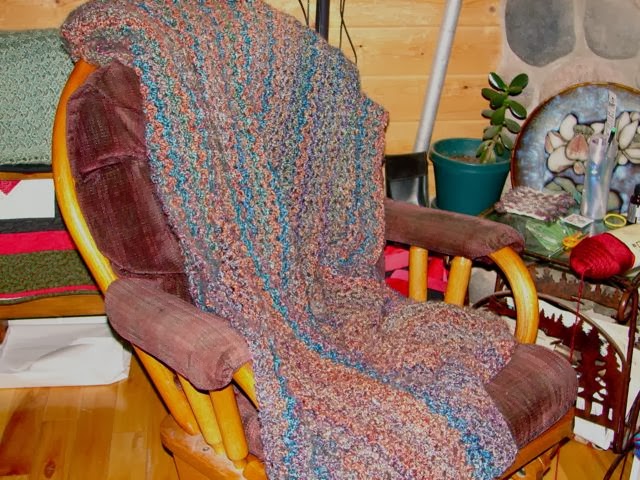 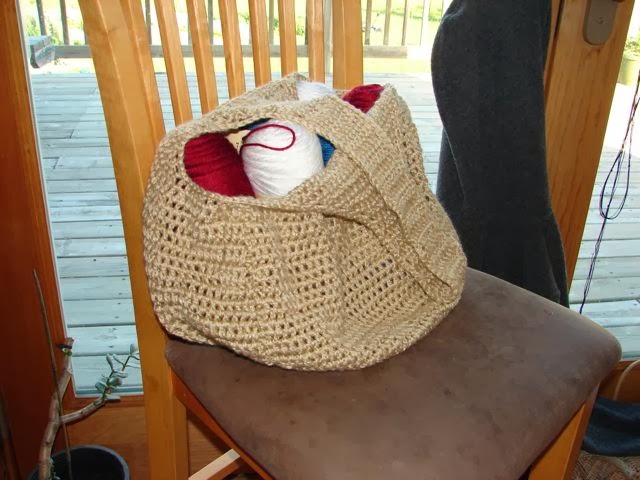 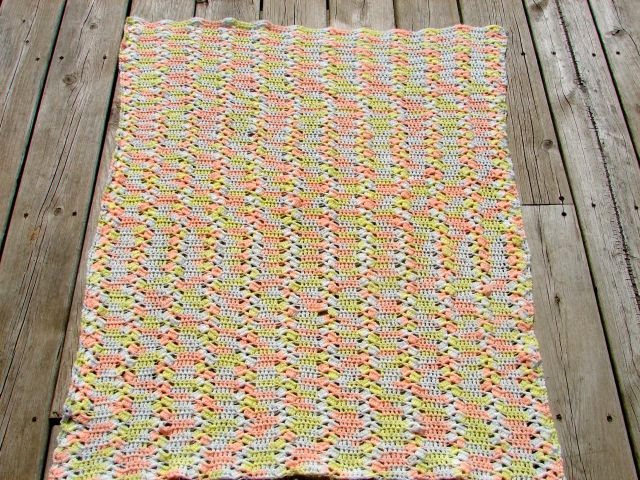 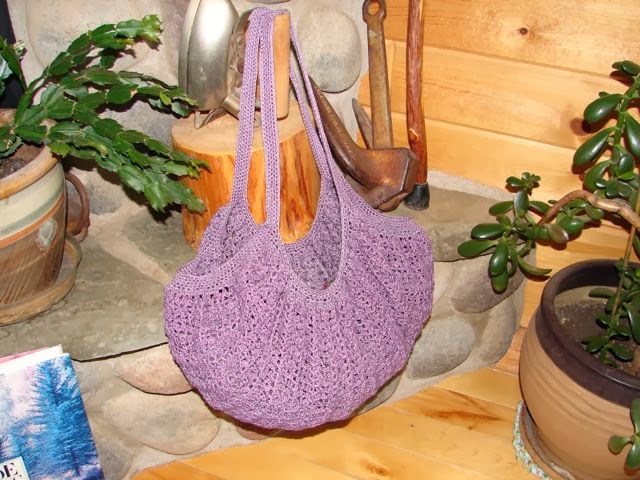 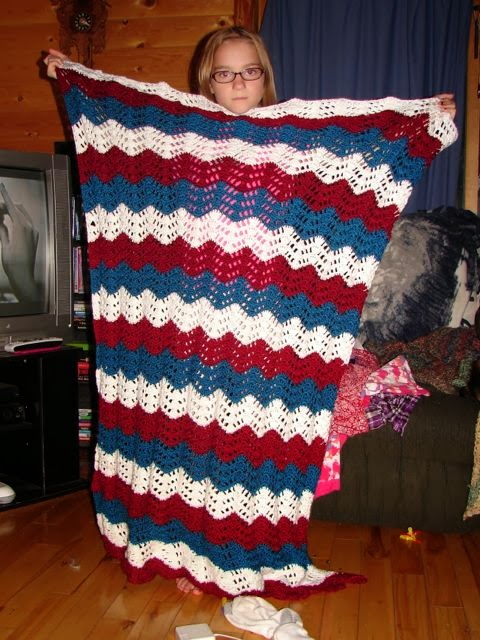 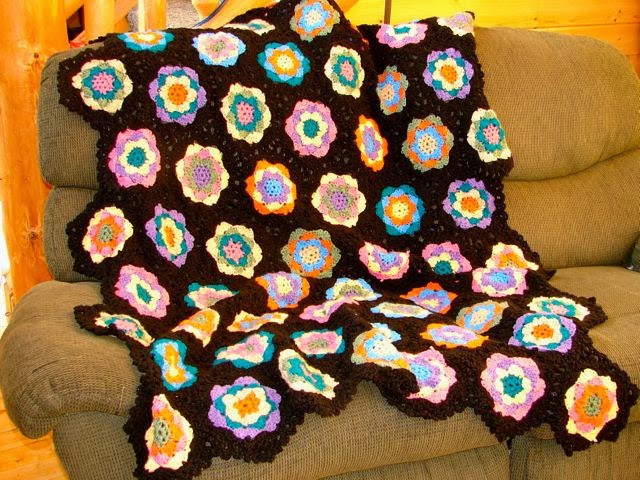 - Laker Ripples
And then, of course, my other big "finishes" of the year.... 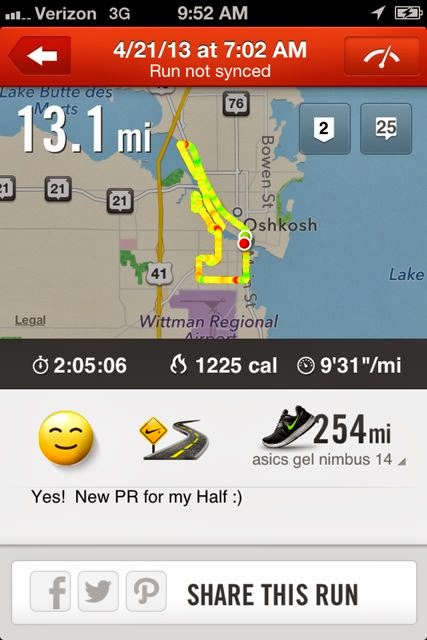 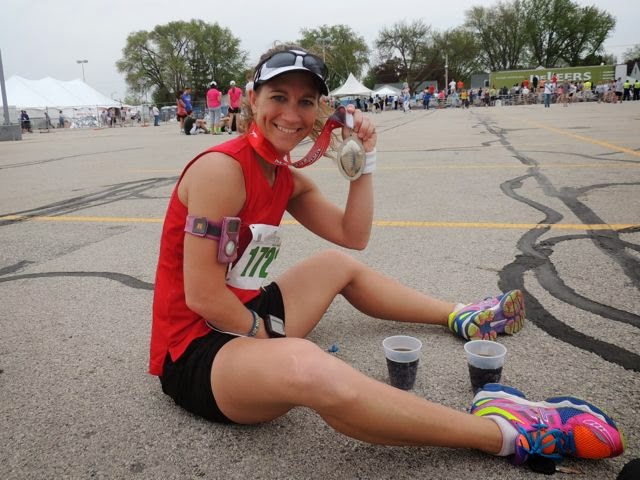 Wow! It looks like you were incredibly productive! Congrats on the running! I have slacked off but plan on joining my running group again which starts up Feb. 1st!

I love all of your finishes. You accomplished a lot and had time for yourself and your family too. Have fun and enjoy yourself this year. We are here rooting you on!

Sounds like a well balanced year, some quilting, some running and some crochet. Hope you are enjoying your snow day. Is the first finish of the new year in the horizon?

It was a good year! Hard to balance it all, but you do it splendidly!

Love everything about your finished projects... from the patterns to the color combos... Great job!!

I was very nice to see your crochet projects too...a very productive year...

Congrats on your running...!!